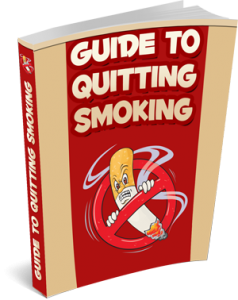 For a smoker, giving up cigarettes is in the same league as giving up food, water, a child even! It’s a serious undertaking, only achieved by the strongest and the most determined.

There are so many distractions to drag you back to the weed that sometimes it can seem like it will be impossible for you to quit for good. At some point I think almost every ex-smoker has thought those thoughts, so you are not walking a path that has already been trodden by thousands of people before you.

How many times have you tried to quit already? Some of those attempts may have been more successful than others, you might have lasted for a few weeks or months, only to find your self a smoker again.

The effect of nicotine only physically lasts in the body for a maximum of 6 days. After that, it has no physical hold on you….. you just want it instead….. which is totally different to having an addiction, that is just a self destructive tendency!

If you get your attitude right then the heart and mind will follow. The biggest problem most people face is that they don’t want to give up. They are doing it because they are being pressured to by a loved one, so go through the motions…… something we call ‘smoking when no one is looking!’

If you really want to become a non-smoker, there is light at the end of the tunnel…. you can do it…. and…. it’s not actually as hard as you may be thinking… all you have to do it want to be a non-smoker more than you want a cigarette.

The only reason you light your next cigarette is because you lit your last cigarette…… so stop lighting them….. read on for the complete picture…. and…. good luck. 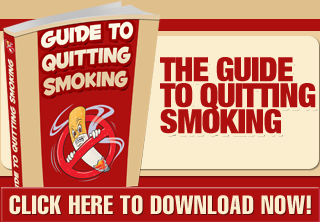